Forums that contain posts occasionally appear empty. The progress wheel disappears and the empty state message is not shown, but no posts are shown either (see screenshot). Destroying and recreating the activity (eg. by rotating the screen) usually causes the posts to appear, but pausing and resuming the activity (e.g. by turning the screen off and on again) doesn't.

I haven't worked out how to reproduce this bug reliably yet, but it can be reproduced eventually by repeatedly moving between the forum and the forum list. I think it may be caused by a race between loading the posts and starting/stopping updates of the BriarRecyclerView. Most other activities load their content from onResume() rather than onCreate(), which would solve the race if it exists. 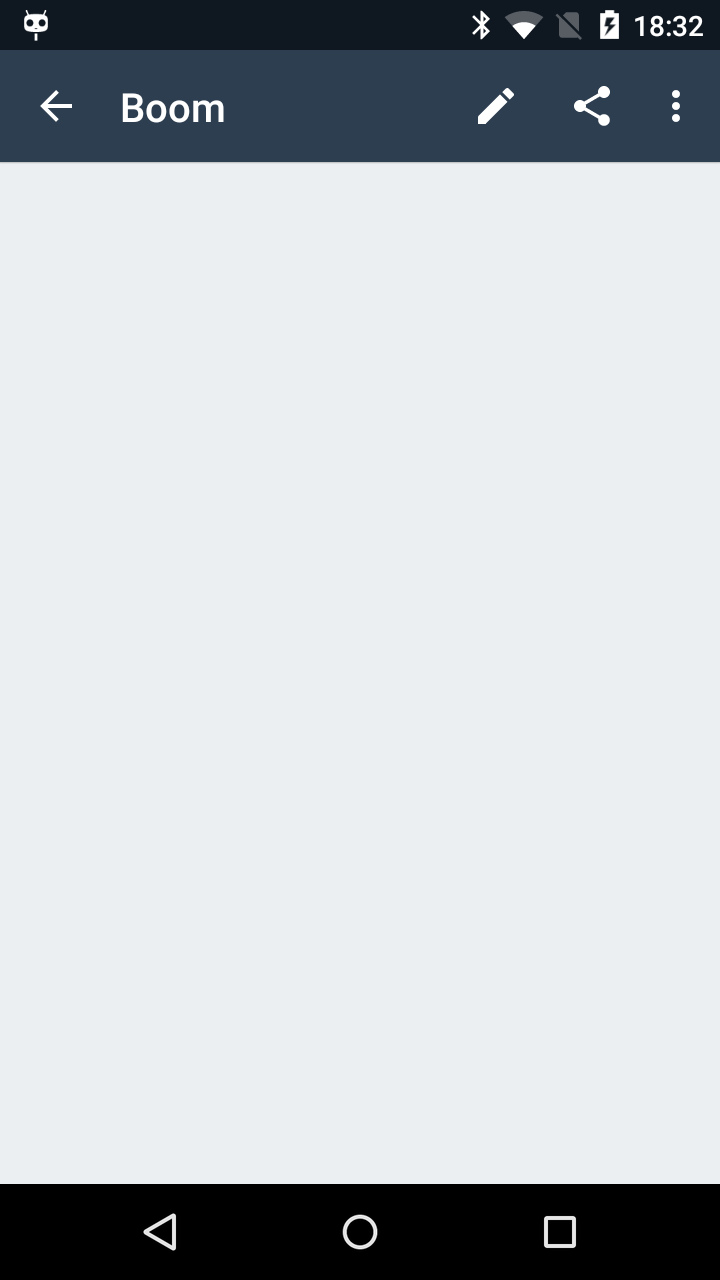